BEYOND SPORT Honor and Respect for Native Symbols 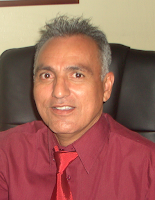 Honor and Respect for Native Symbols
By: Antonio Aular

A new error occurred in the America's Cup in Levi's Centenario Stadium in Santa Clara, California United States. The selection of Chile came singing their anthem as usually performed and the organization cut the music abruptly to give way to a song by Pitbull, but surprisingly selected and the public (Chile) continued singing their anthem a cappella, colar leaving a message of respect with patriotic symbols.

But not only it fell to Chile, it is recalled that another error occurred when the anthem of Chile should sound heard when the fatherland "charrúa" of Uruguay song. In the pre-match Mexico vs. Uruguay

The Uruguayan Football Association sent a letter to the Organizing Committee of the Copa America Centenario to publicize their annoyance at what happened and requested again not to repeat a similar situation.

"We consider the fact represents an insult, because it is a very special before the start of every game now," he says in the letter, which was shared in the official Twitter account of the AUF.

The CEO of the Organizing Committee, Jay Berhalter, replied the president Wilmar Valdez and regretted what happened arguing a "human error". At the same time he requested the relevant apologies of the case.

Innumerable times such incidents occurred and each representative it has been noted as the case of "La Roja" to sing a cappella (between the lines) claiming their space categorically and with poise, leaving many speechless. On the other side of Uruguay does diplomatically and although they apologized citing human error, reoffend one day later.

But I want to stop for a `little here, to raise his voice to the grievance and feel sadness for the ease with which national symbols with some fellow athletes (Venezuelan) especially professionals are taken to involuntary offenses or artists of renown Venezuelans and foreigners.

In the friendly game Vinotinto before the Galicia of Spain at the Estadio Riazor they occurred when the soprano Rosa Kidron played the full Galician anthem, but singing a quick and chucuta version to Nacho style and just Josep Martinez and Romulo Otero commented on it and clearly seen in the video.

In my view they should continue singing his hymn to interrupt said singer to learn to be a professional to take on a challenge do it responsibly and you as offended person to assert your rights.

And I tell them what happened in the final of the South American Basketball in the Forum of Valencia in the year 91, when placing the respective anthems, the track of Brazil damage and not listening to what the claim of hinted Brazilian and requested equal treatment, (but rings of Brazil, Venezuela does not sound) accessing the Venezuelan authorities; but the audience noticed and began to sing the "Gloria Al Bravo Pueblo" defending the honor they wanted to take away the Brazilians and the authorities of South American Confederation of Basketball, ...... ..BRAVO by the Venezuelan people. !!!! Under no circumstances let that intentionally or unintentionally trample your National Symbols, they are forged with blood, sweat and tears of our Liberators .... 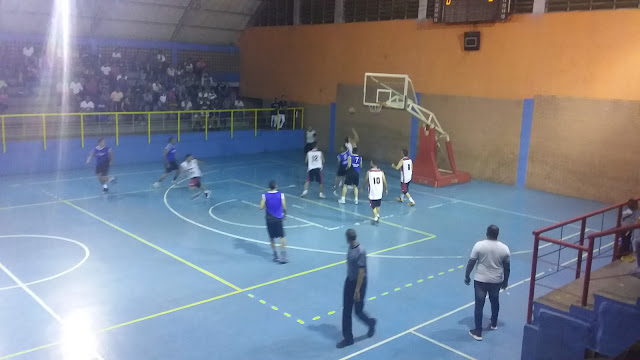 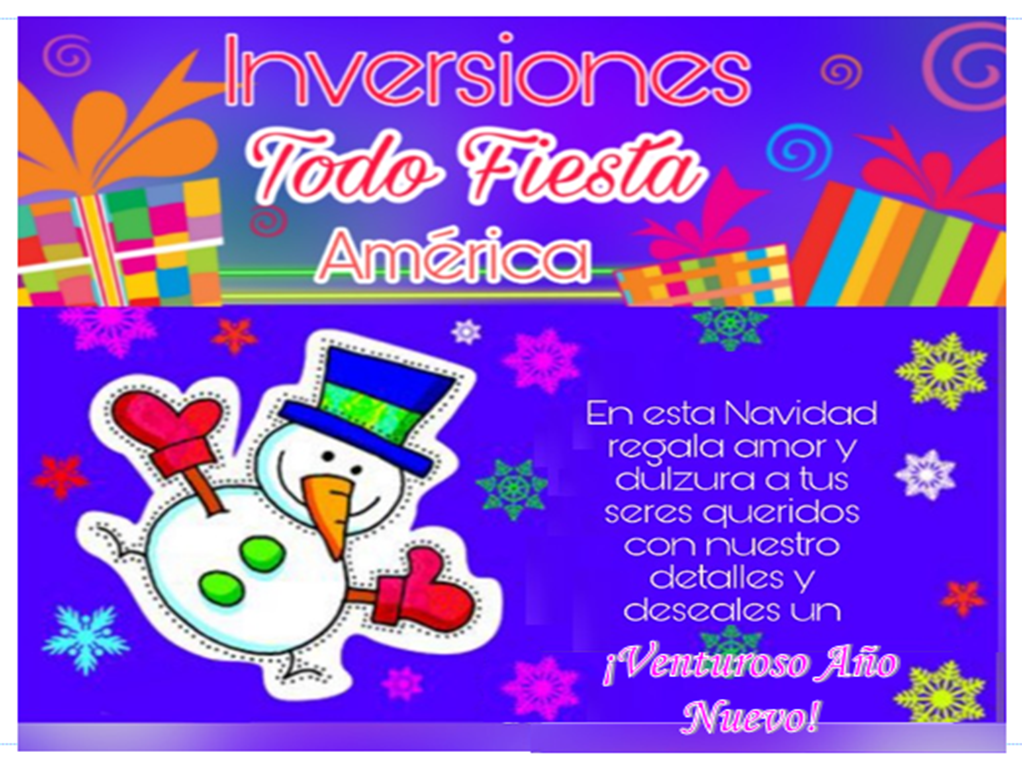 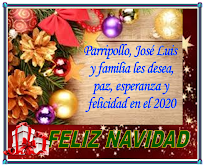 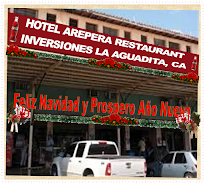 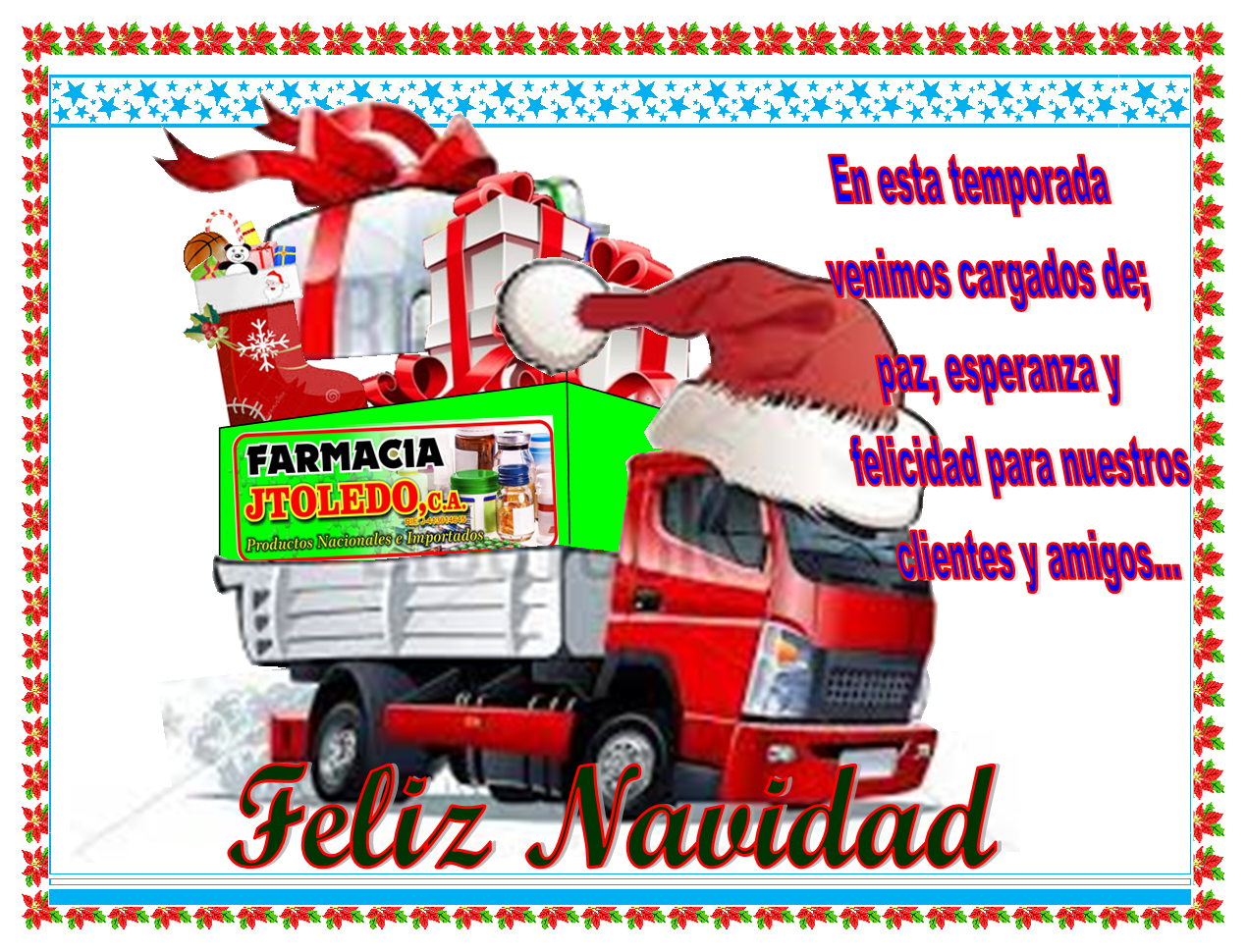 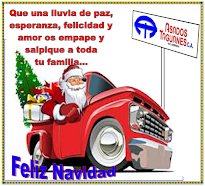